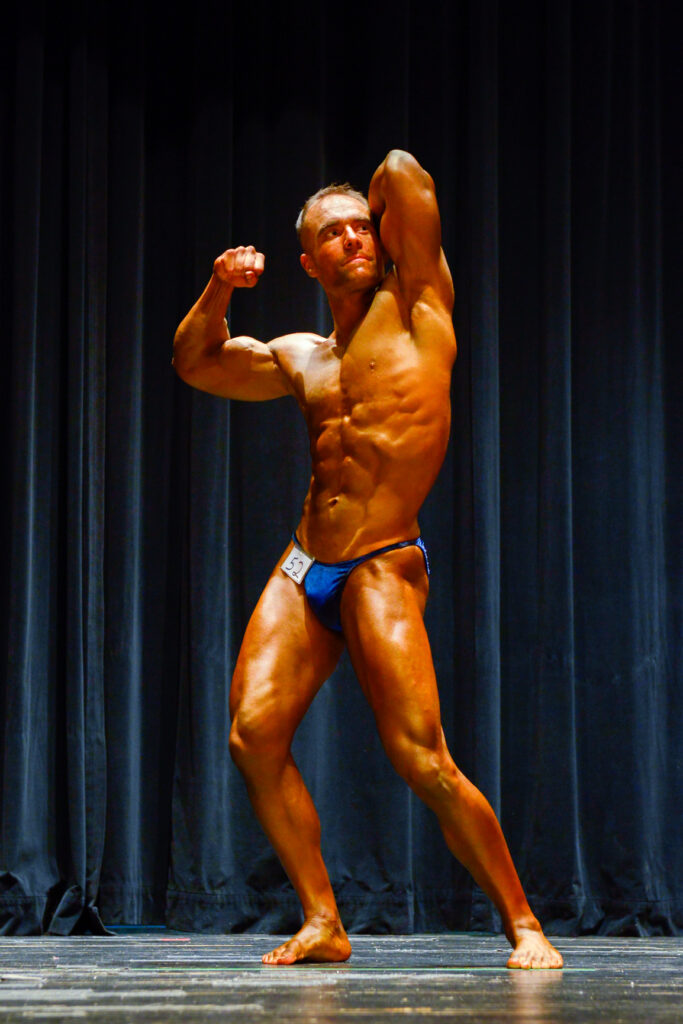 Mike Hludzik graduated from Bridgewater State College in 2002 with a bachelor’s degree in Physical Education with a minor in Health Promotion. His Senior year he also took an interest in bodybuilding. He decided to compete in his first bodybuilding show in May of 2002. What was supposed to be a one time experience, ended up being an 11 year passion until 2013 when he competed in his last season. He is still heavily involved with the Organization of Competition Bodies (OCB) as he has been judging since 2005 and promoting shows since 2010.  He now promotes The OCB Cape Cod Natural Championships.

In 2006 he started a career in the Supplement industry working as an outside sales rep for Nutraceutical, a high end vitamin and herb line. In 2010 Cape Cod nutrition Corner opened their Plymouth location Where he worked for several months before transitioning to the sports nutrition side of the industry working for Top Companies Betancourt Nutrition, Metabolic Nutrition and Top Secret Nutrition. For years he visited stores from all over the Northeast to the Midwest.  In order to help the stores succeed he paid very close attention to their needs and what worked for their customer base.  Little did he know he was also absorbing knowledge to one day open his own store. In 2017 he was welcomed back to the Cape Cod Nutrition family working at their Plymouth and Easton Locations Before finally opening his own Nutrition Corner in 2018.  For years he was able to provide a small part of helping stores succeed, and now he gets to help customers succeed with their health and fitness goals.